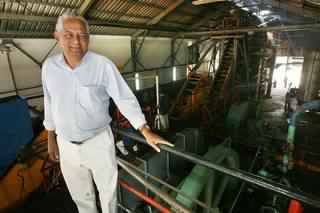 The man behind Haiti’s best-known export and most famous rum, Rhum Barbancourt, has died. He was 65.

Thierry Gardère died Wednesday in Port-au-Prince after complaining that he didn’t feel well and had trouble breathing, assistant William Eliacin confirmed to the Miami Herald. He said the cause of death was a pulmonary embolism.

“He had driven from Jacmel in his car and arrived home at 11 a.m.,” Eliacin said. “He died en route to the hospital.”

Gardère’s great-great uncle, Dupré Barbancourt, who moved to Haiti from France, founded the company in the same year — 1862 — that the United States finally recognized Haiti. The country had been shunned because of its successful slave revolt.

“They are now on the fourth generation,” Eliacin said. “It’s a big loss. Huge.” 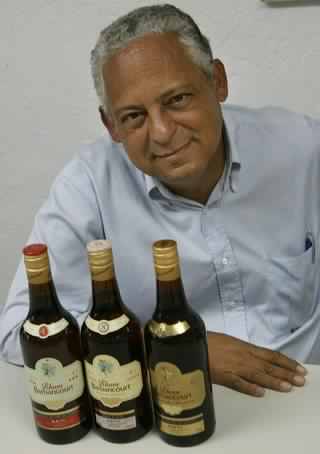 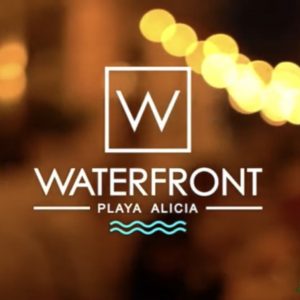 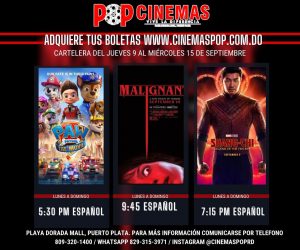 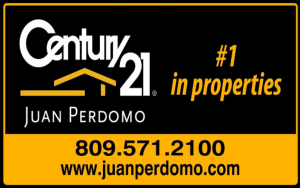