Santo Domingo.– Public Health Minister, Plutarco Arias, on Mon. said the vaccines that the Government has contracted with the pharmaceutical AstraZeneca, in conjunction with the University of Oxford, will begin to arrive in the country in February, but won’t be applied until March.

The Dominican Republic contracted 10 million doses for US$40 million and the purchase was already approved last week by the Chamber of Deputies.

Interviewed on El Día, Arias said they have all the procedures ready and only await the delivery time.

He added that the country has already paid to be among the first to receive the doses. He said the first people to be immunized are healthcare workers, people over 65 and those with pre-existing conditions. 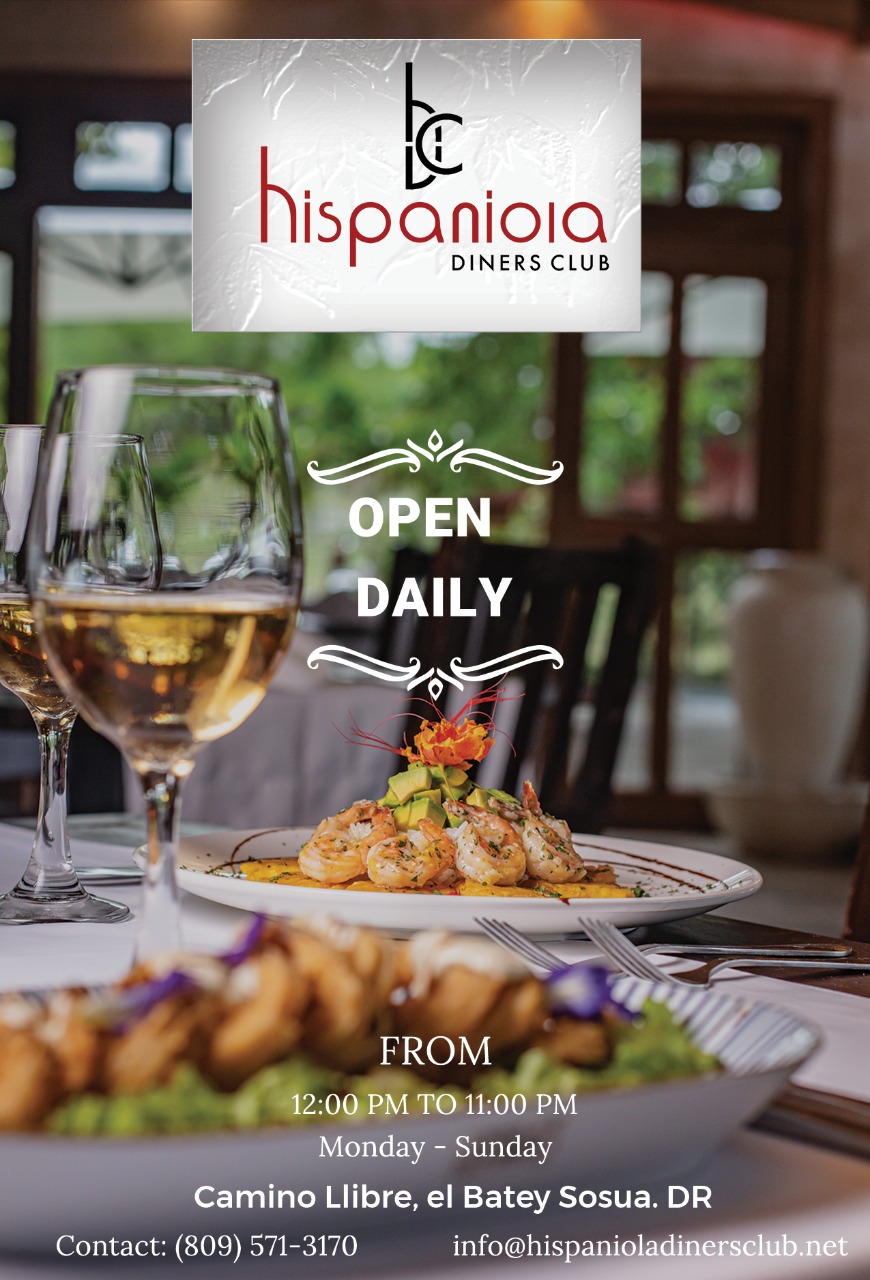 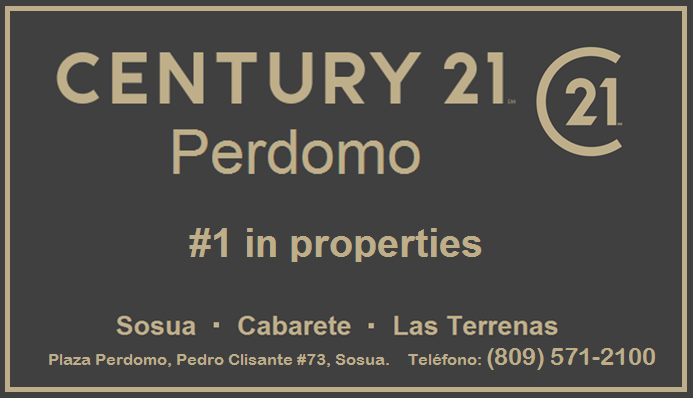 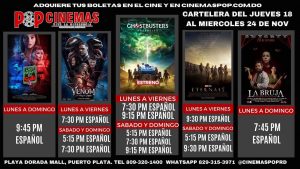